Posted on May 6, 2013 by lensandpensbysally 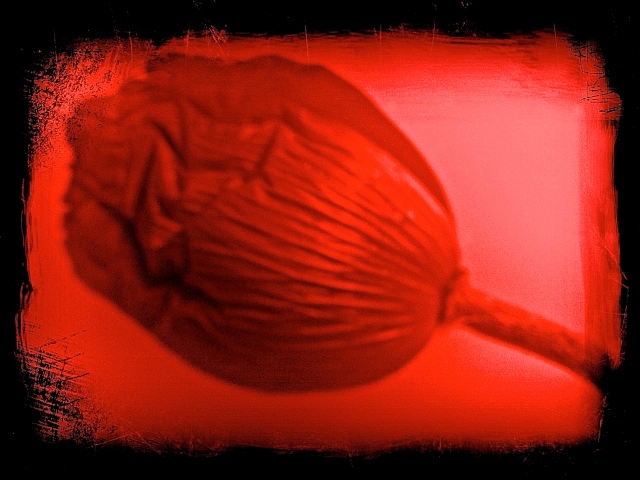 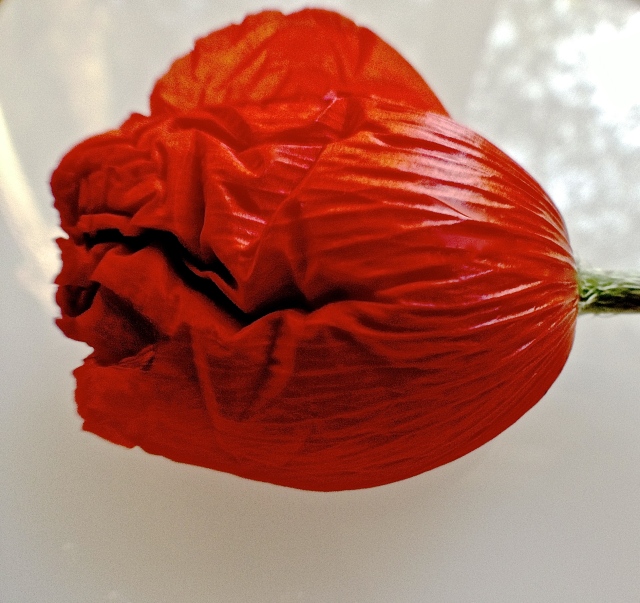 Okay, if you are wondering why this week’s challenge is another theme about nature (the third one in a row to be devoted to the quintessential mother of them all), here’s the scoop. At the bottom of this post is a reminder of themes for each Monday’s challenge. April had a fourth and fifth Monday (22 and 29), and they always are designated  challenger’s choice. I opted to honor Mother Nature on Earth Day (22nd), and I could not resist more praise on the 29th. Many of you followed my lead.

The first Monday of each month is slated “nature” day. And, of course, I’m bubbling with enthusiasm to continue placing her in “my” limelight.

Gracie (http://graciebinoya.com), Polly (http://watchingthephotoreels.com) and I began this iPhoneography Monday Challenge in February. If you’d like to join the fun, please click here for details.

Bill Atkinson is renowned as a nature photographer, but his fame was established in another field: computer technology, where as a member of the Apple team he helped to develop the Macintosh and some of its most groundbreaking software.

Atkinson brought that problem-solving and technical sensibility to the world of photography. But he also brought an awareness and perception that gives his work a poetic lyricism. He uses a lens as his words.

Recently, I was compelled to order Atkinson’s latest book, Within the Stone. I read about his intuitive depictions of polished rocks, and lingered over a few of his photographs on the Internet. (To see his webpage, click here.)

During a photo shoot in Arizona’s Petrified Forest National Park, Atkinson was inspired by these natural wonders. He spent much effort studying specimens, building new lighting equipment, and traveling to gem and mineral shows.

The results are a compendium of his “stonescapes,” which are brilliant glazed jewels. His photographs are euphoric photographic paintings that shock in their seeming fragility.

After gazing at his images, I knew that I must render his book mine. When it arrived this week, I sat in blissful amazement. His vision of time’s weathering is part meditation, part art, part science, part naturescapes, and part spirituality.

He has put his aesthetic stamp onto these rocks, and turned them into abstractions with a patina of mastery. Atkinson’s “stonescapes” act like magnets, which draw me into nature’s astonishing journey (as if I needed more incentive).

The book has additional perks that complement the powerful qualities of his seventy-two photographs. Seven writers have added their poems or essays to each image, giving another layer to a viewer’s experience.

In the Appendix each rock specimen is described and includes the origin of its location. While one does not need these details to be awed by the images, I found it fascinating that many of his selections came from United States. Still it’s a worldwide representation with others from Madagascar, Australia, Africa, Mexico, Russia, China, South America, Canada, and Italy.

In the Lens section is my ode to nature photography: an orange poppy. Sometime flowers become embedded in fossilized rock, and represent that ticking of time found in Atkinson’s work. My photographs show two stages of the poppy’s Spring debut: budding and unfolding–the glacial move of nature that can appear to be quicker than it really  is.

The first and second images have an outer protective sleeve that is beginning to reveal the petals. In the last three images that hairy fleshy part has fallen away, and tissue-like petals are beginning to unfold. They will become delicate-winged petals, almost as though they’re ready for the wind’s magic.

Tip of the Week: With Bill Atkinson’s talents come his innovation in digital technology. Serendipitously, I discovered that he created an app that I’ve been hoping to find: a postcard app that really works. To review Bill Atkinson PhotoCard, click here to get to the iTunes store. It’s made for the iPhone and iPad. Just downloaded this FREE app, and start the fun. Now I can turn my iPhone images into e-mail or snail mail: what a concept. It includes 200 nature photos, 200 stamps, and 400 stickers. You can use his photos or your own. I’m pumped.

Note: As always I welcome comments about this post or any part of my blog. The following is a reminder of the weekly schedule and themes for upcoming challenges.