Posted on June 3, 2013 by lensandpensbysally 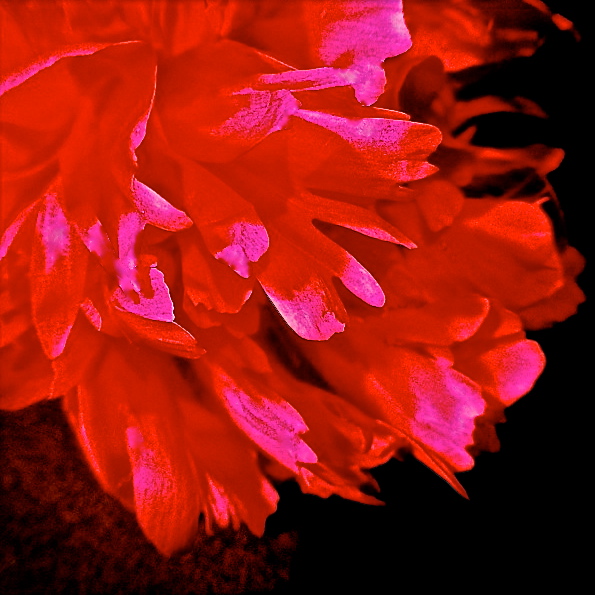 Gracie (http://graciebinoya.com), Polly (http://watchingthephotoreels.com) and I began the iPhoneography Monday Challenge in February. We used iPhoneography as the theme, because it reflected the mobile photography movement that had spread globally.

Since the launch there have been inquiries from those who joined this trend, but do not own an iPhone. The definition of iPhoneography is crystal clear: the use of an iPhone to take photographs. But Apple’s genius is more than the quality of the iPhone’s lens. The range of apps available for editing makes me believe that I have a darkroom at my fingertips. This aspect of the iPhone influenced our decision to focus on iPhoneography.

Quickly, other companies produced Smartphones with their own versions of built-in cameras, and joined the “iPhone art” movement. Now PHONEOGRAPHY has become the umbrella term to express the integral part that digital technology plays in the arts and popular culture.

No longer is there any doubt about the legitimacy of the Smartphone as a lens to not only capture one’s visual landscape, but produce a viable photograph worthy of recognition. The built-in camera is particularly suited to street photography, because of its size and less threatening presence.

Mobile phone cameras are easily one of the great inventions of this century. It’s hard not to ponder the future of this technology.

On 02 April The Daily Post from WordPress published “Phoneography Favorites,” which mentioned our iPhoneography Challenge and others who showcase photographs taken with Smartphones. The previous month WordPress paid tribute to this trend with a  series on phoneography tips. Click here for those articles. As Gracie, Polly and I saw the use of “phoneography” salt and pepper the Internet, we began to question our exclusion.

As mobile photography expands it boundaries and reach, we want our challenge to be inclusive. We want to accommodate the shift in the culture, and therefore anyone with a Smartphone is welcome to participate in the challenge.

Our revised title reflects the re-lauch: Phoneography Monday Challenge: Using your Phone as Your Lens. If you’d like to join the fun, please click here for details. Please use the current badge until a new one is created. Happy shooting.

Since it’s the beginning of the month, nature is the focus of the challenge. Let me start on an existential note: Human nature cannot exist without nature. Literally or figuratively? I thought much about those words as I shot the first image found in the Lens section. It symbolizes the human animal’s ability to mirror nature. In turn nature reverberates onto the entirety of humanity’s presence. This confluence and interaction is (mostly) symbiotic, and boasts both decline and progress.

The next two images are examples of nature’s ability to woo our attention. The maple leaf was basking in the morning sun, having lost its grip in a severe storm. Random dewdrops are sprinkled over its surface, and its colors are calling for approval. I complied.

The last image–the peony–is a sweetly scented and cleverly-designed flower. Its drama unfolds with layer upon layer of petals. Usually a flower head is so heavy that it struggles to stand tall, often drooping with weight. Hues are deeply rendered. Perfume rises from their soft-to-the-feel lush flower head.  It’s like touching silk.

While Mother Nature’s narrative takes a slight turn each season, my view stays steadfast. To me she is a virtuoso that creates masterpiece after masterpiece. It’s no wonder that humans continue to imitate her and be in awe of her progeny. And wonder how we could ever exist without her presence.

Here are other entries in today’s challenge:

Note: As always I welcome comments about this post or any part of my blog. The following is a reminder of the weekly schedule and themes for upcoming challenges.