Posted on July 4, 2013 by lensandpensbysally 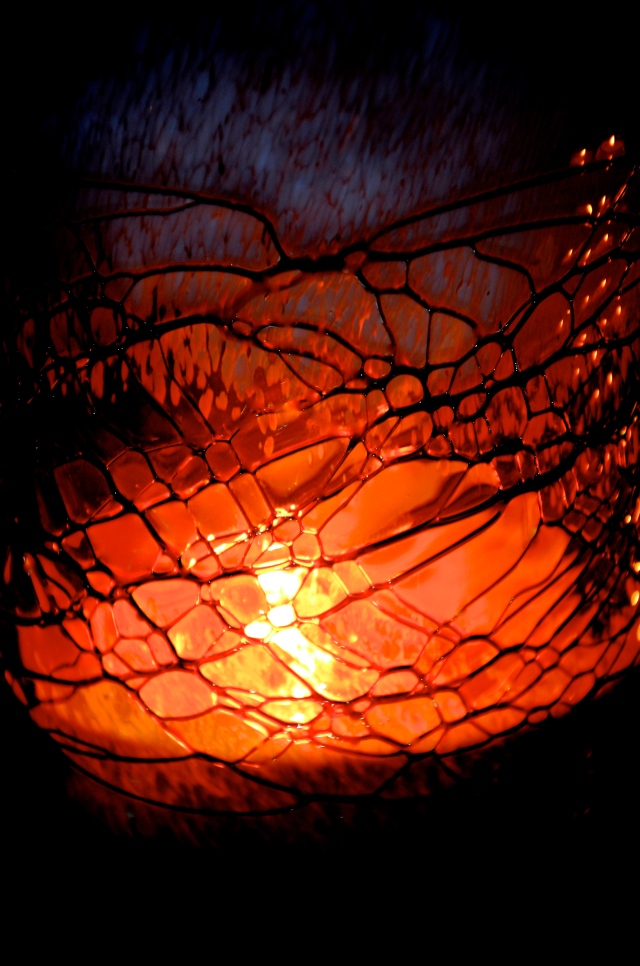 Pens: Today is my country’s birthday. We commemorate the signing of the Declaration of Independence (1776).

It’s a holiday that creates lots of celebratory rituals. Families gather. Traditions abound. From east to west and north to south fireworks will be exploding across nighttime skies. Truly, nothing seems more symbolic than the profusion of light cast as this country’s freedom was born.

This week my grandson and I did some experimentation with our own fireworks. In the Lens section are my tributes to our independence day: photographic play with fire. The three images are representative of subtleties and smacking power of one of the four elements that sustain us.

While the others–water, air and earth–provide for endless dialogue, fascination and study, fire has its own lore, lure and mysticism. It also provides us limitless opportunity to explore its photographic qualities.