Phoneography Challenge, the Phone as Your Lens: Black and White

Posted on September 16, 2013 by lensandpensbysally

I. Bridging Human Nature and Nature 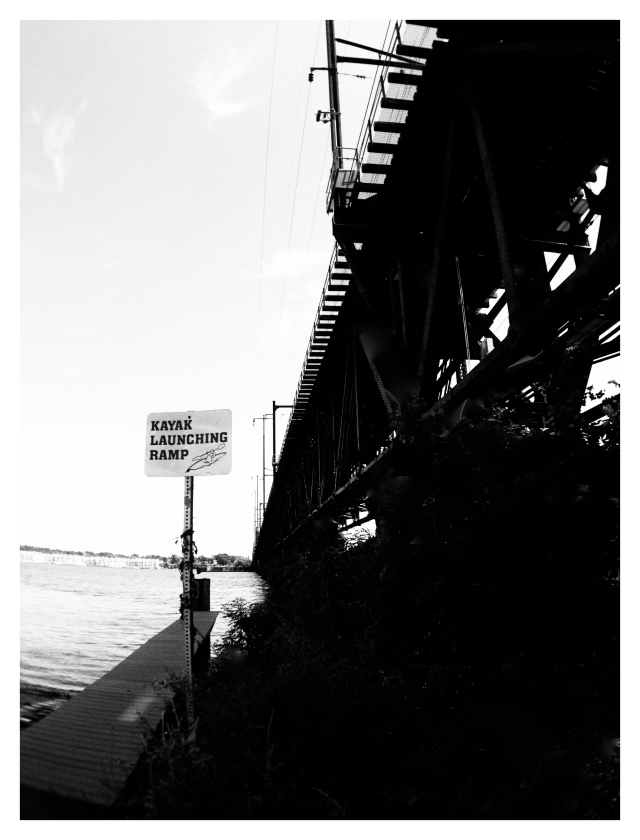 The intersection between human nature and nature is rarely black and white. This relationship mingles footprints (missteps, almosts, progress, and successes) that have been achieved in the course of our story. Every step has had its daring moments where each has held onto the old, and continued to create the new. We are the sum of this partnership.

I am, however, amazed at the lack of commitment that humankind has for its most serious partner in life’s journey. Without Mother Nature we are doomed. On the other hand she can do very well indeed without us.

The contrasts and tones of this relationship are steeped within a continuum from grays to whites, from black-and-white to color. This seesaw symbiosis is a prudent example of interdisciplinary blending.

Humans seek and find answers in nature’s examples. She really does not need us to cast a net of experimentation, and forge a longstanding place in the mysterious and wider universe.

I’ve never really understood why “we” differentiate between Human Nature and Mother Nature. In reality we are one and the same.

We are the range of all that the human brain, eye and mind conjures. We are not monochrome, but fully technicolor and awash in the spectrum of hues and tones.

Still, I often see the world in black and white, because it helps me deconstruct and re-construct what I visualize. I find it a necessary exercise in comprehension: sweeping away what is typical reality and creating a simpler view. It helps to ferret out the importance of a moment, to focus on its story.

In the Lens section are two parts of this conversation: Bridging Human Nature and Nature as well as the Almost Symbiotic Relationship Between Nature and Human Nature. The first was taken at a local park where a trio were strolling on a path above a pond. This delivery of sweet interaction captured my attention. It spoke volumes about the interplay between the silence of nature and us.

The second image was taken on a recent photo shoot in Havre de Grace, Maryland, which is greatly influenced by its location on the Susquehanna River and at the head of the Chesapeake Bay. I captured the confluence of water, Amtrak rails and Kayak launch. Life in this tiny community is very much woven by its setting on the waterways.

There is no avoidance. We are inextricably linked with the genius and mystique of nature. Our dependence and interdependence is an ongoing tale–at least we hope so.

Nature inspires my sense of place, which is why my adult life has been steeped in gardening. I care and toil my almost half-acre of land with august enthusiasm. Hardly a day expires without some outdoor activity that includes walking in nature or tending some small or larger part of my gardens. Oh, and feeding my menagerie of birds.

So even though I live within this multi-dimensional color-coded life, I am forever viewing it with a monochromatic eye. It does not reduce my pleasure, just adds to its abundance.

Tip of the Week: Michael Levin is a noted for his extraordinary black-and-white landscapes; they do not just startle, they force you to stare with awe. As if nature is not gorgeous enough, he adds a whole other view of her with his minimalist approach. His eye is adept at framing the most luscious of scenes, which often shock the senses. While his camera of choice is not a Smartphone, it is worth studying his art, his way of seeing the world. View his work here.

View other entries for this challenge:

Note: As always I welcome any comment about this post or any part of my blog. Here’s a reminder of the monthly schedule with themes for upcoming Phoneography Challenges:

58 Responses to Phoneography Challenge, the Phone as Your Lens: Black and White