To contact me leave a message on my blog or e-mail me at Sallyd@udel.edu/

Light, a new and innovative compact camera company: asked me to participate in their #VantagePoint Project on Pinterest. More details soon.

Expanded Field (2015), a publication  by Ila Berman and Douglas Turnham, which includes my photograph of “Roof (2009),” a sculpture by Andy Goldsworthy in the National Gallery of Arts collection,

I got scooped. Curator Arcangel Images selected my Photograph #4 from my series on sun and sky. It was part of my post on 03 March titled “Phoneography Challenge, the Phone as Your Lens: Nature (and Winter’s Colors).” Click here to view my post in Scoop.it’s iPhoneography section (scroll down to 04 March). Or here on my blog. Scoop.it builds its audience through individual curation. Here is my photograph that they had on the front page of their 04 March issue. 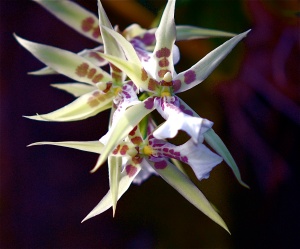 Freshly Pressed by WordPress, my post was selected on 17 February 2012:

Selected for the Daily Dozen and Weekly Wrap-Up